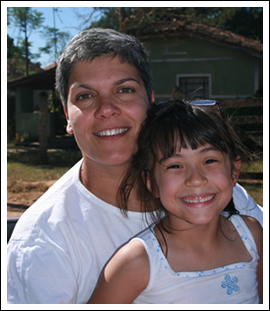 Ana Andrade is the Owner and Director of The Wolf Pack Child Care. Ana first opened the child care in 1994, when she had a small license and cared for 6 children on her own. Se has received a large License in 2005, to care for up to 14 children.

Ana is also an active advocate for family child care and has had numerous occasions to act on behalf of such an important field of education with local cities and the State of California, where she has successfully helped to have new laws implemented.

How To Reach Us